A proposed class action alleges the hybrid airbag inflators manufactured by ARC Automotive are plagued by a hidden and potentially fatal defect.

A proposed class action alleges the hybrid airbag inflators manufactured by ARC Automotive are plagued by a hidden and potentially fatal defect. 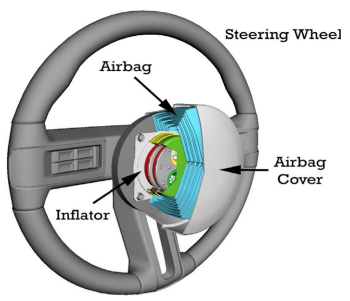 The 76-page lawsuit against ARC and several major automakers—including General Motors, Hyundai and Kia—alleges the hybrid airbag inflators at issue, which are responsible for rapidly inflating a vehicle’s airbags in an accident, can propel shrapnel and metal debris when deployed, and possibly injure or kill a car’s occupants.

Per the suit, the defect stems from the presence of excess friction weld flash inside the ARC-made airbag inflators.

A list of vehicles the case says are equipped with hybrid ARC airbag inflators can be found here.

The filing alleges the vehicle manufacturer defendants have known since at least 2015 of the “risks” ARC takes with its production process, as the company allegedly “lack[s] quality control measures during the manufacture of its hybrid inflators.” The case relays that ARC was the subject of a 2016 National Highway Traffic Safety Administration letter in which the agency criticized the company for its apparently shoddy quality control in its facilities.

Moreover, the complaint says the defendants should have been aware of the defective inflators from internal testing and accident reports, including one concerning a woman who reportedly had an artery in her neck sliced after her airbag inflator ruptured during a low-speed collision.

According to the case, the airbag defect has caused at least two deaths and four injuries, “all of which are attributable to these inflators rupturing.”

Additionally, ARC Automotive Inc. continued to advertise and sell these inflators to members of the Class all while failing to implement either a design change or process and quality control changes to eliminate the excess weld flash present in the defective inflators.”

More specifically, the lawsuit contends that the design of the inflators fails to account for excess, asymmetrical weld flash, a byproduct of the friction welding process that is used to make the inflators. Friction welding is a technique in which heat is generated by mechanical friction between a moving component and a stationary one, while at the same time lateral force is applied to plastically displace and fuse the materials, the suit states. 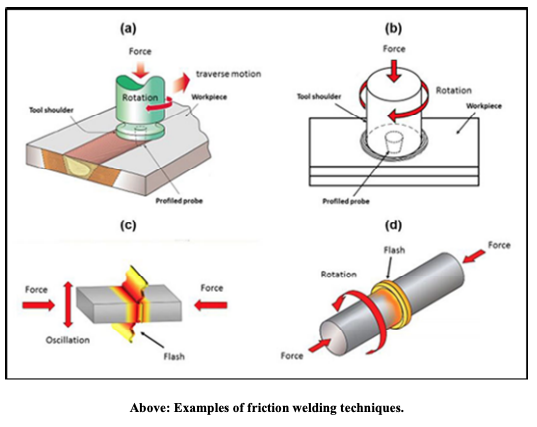 During the manufacture of an ARC airbag inflator, the case says, the friction welding process creates excess, asymmetrical weld flash “at the interface between the inner diameter of the support tube and the upper pressure vessel.”

The suit argues that the defective airbag inflators significantly diminish the value of the cars in which they’re installed, and that drivers have paid more for their vehicles than they would have had the problem been disclosed.

The lawsuit looks to represent all persons who entered into a lease or purchased one or more of the vehicles listed on this chart in the United States.