A proposed class action alleges Mercedes-Benz USA has sold certain 2016-2021 vehicle models without disclosing that the cars are equipped with a defectively designed front bumper cover and air inlets. 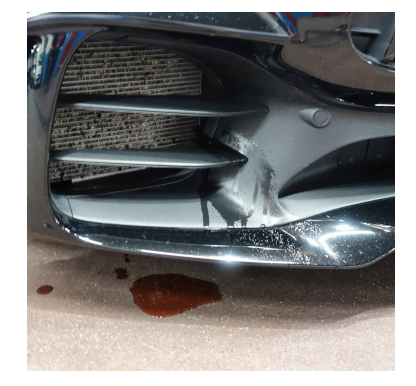 The 45-page complaint alleges Mercedes-Benz has known of the front bumper cover and air inlet defects for some time, in part due to pre-production testing, aggregate warranty data, repair orders and consumer complaints, yet has actively concealed the problem from buyers and lessees. The lawsuit says that although the apparent defect can be “easily addressed” by the automaker, Mercedes-Benz drivers have nonetheless incurred “significant and unexpected” repair costs into the thousands or tens of thousands of dollars.

“Had [Mercedes-Benz USA] disclosed the Inlet Defect, Plaintiff and Class Members would not have purchased or leased the Class Vehicles or would have paid less for them,” the case contends.

According to the lawsuit, the following vehicle models’ front bumper covers and air inlets are defective in that they allow rocks, pebbles and/or other road debris to enter and damage the cars’ aluminum radiators and engines: 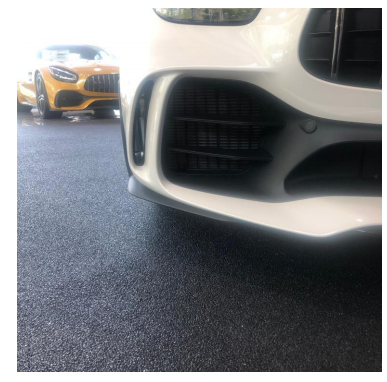 Damage related to the defect includes cooling system leaks, insufficient coolant system pressure and overheating, which can lead to head warping and ultimately catastrophic engine failure, the suit, filed in Georgia federal court, relays. Per the lawsuit, the defect poses a safety risk in that it can impair a driver’s ability to control their vehicle and greatly increase the risk of collision.

According to the complaint, precursor models to the above-listed Mercedes-Benz vehicles, dating to before 2016, were equipped with metal wire mesh or injection-molded ABS plastic to protect the cars’ aluminum radiators from damage caused by road debris. The suit alleges that prior models having protective metal wire mesh or ABS plastic indicates that the defendant “was aware that a protective covering was needed to protect against” the problem.

As the lawsuit tells it, Mercedes-Benz in May 2019 finally admitted that the inlet defect existed in 2018-2019 E-Class and GLC-Class vehicle models, with a service campaign stating that the stone chip guard installed on the cars “does not correspond to current product specifications” and may, as a result, “allow stones to contact the radiator.” Images included on pages eight and nine in the complaint purport to show a lack of any protective guard for the vehicles’ radiator. 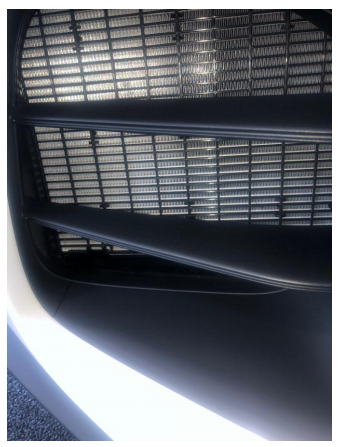 Another image included in the lawsuit purports to show that certain Mercedes-Benz vehicles affected by the defect are equipped with egg crate-style guards that are insufficient at protecting the car’s radiator.

The case alleges Mercedes-Benz has known since at least 2015 that the proactive guards and/or mesh grills on certain vehicle models are insufficient at protecting against damage caused by rocks, pebbles and other road debris. Per the complaint, the automaker is required by law to be in close contact with the National Highway Traffic Safety Administration with regard to any potential defects.

The lawsuit looks to cover anyone in the United States who bought or leased any of the Mercedes-Benz vehicle models listed on this page.