A class action alleges the maker of “gluten free” Wicked Cutz teriyaki beef sticks has falsely and misleading labeled the product given it actually contains gluten. 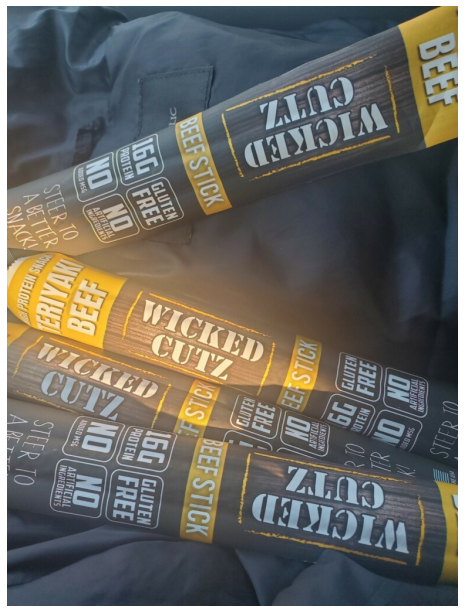 The 25-page suit comes days after the U.S. Department of Agriculture’s Food Safety and Inspection Service (FSIS) announced that defendant Frickenschmidt Foods’ product contains wheat and is thus not free of gluten. As a result of the apparent misbranding, Frickenschmidt has recalled nearly 6,000 pounds of the Wicked Cutz beef sticks that remained on the market.

Recalled items include individually sealed packages of “High Protein Snack Teriyaki Beef Wicked Cutz Beef Stick” that display lot code 113022, 120122, or 012823 printed in blue on the back of the product package.

According to the complaint, Frickenschmidt’s false claim that the beef sticks are gluten free was designed to deceive consumers into paying a premium price for the products and choosing the company’s beef sticks over those of competitors. The case describes Frickenschmidt’s allegedly deceptive labeling as an attempt to capitalize on consumers’ increasing desire for products that are gluten free and considered healthier.

The case states that the plaintiff, a Maryland consumer, bought Wicked Cutz teriyaki beef sticks on multiple occasions in reliance on the claim that they were gluten free, which is displayed prominently on product packaging.

The lawsuit alleges Frickenschmidt has “likely collected millions of dollars from the sale of the Product that it would not have otherwise earned” as a result of its “gluten free” labeling.