A class action alleges Del Monte Foods’ Farmhouse Cut Green Beans with natural sea salt are mislabeled in that the product contains salt as a preservative.

A proposed class action alleges Del Monte Foods’ Farmhouse Cut Green Beans with natural sea salt are mislabeled in that the product, contrary to its “no preservatives” advertising, contains salt as a preservative. 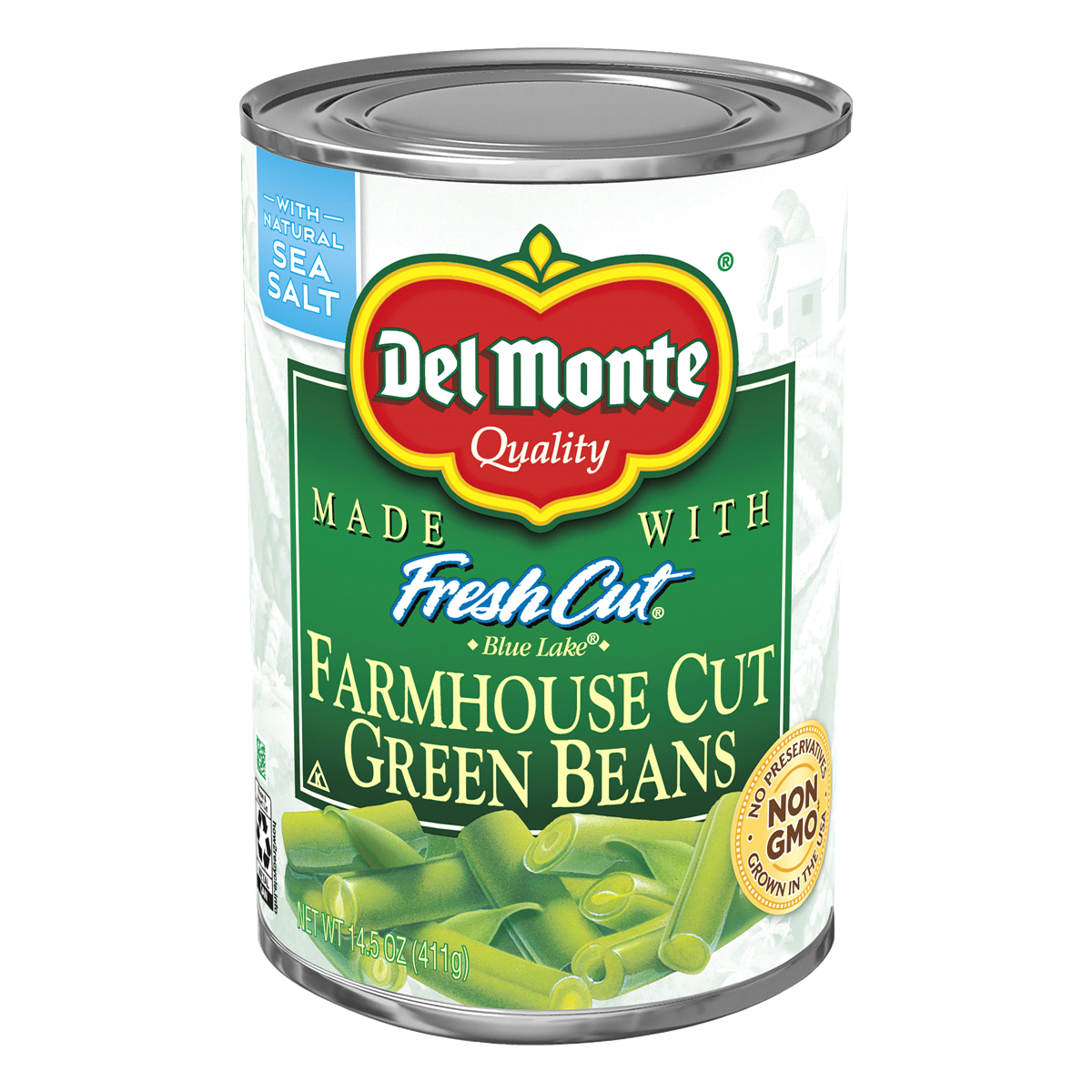 The 10-page lawsuit says although salt can be added to a food for taste, it also functions as a preservative, including for canned items that may still contain some bacteria after the canning process. In canned foods, the suit relays, salt adds flavor but also maintains the natural flavor of the food.

Although the relevant regulations do not require that preservative ingredients be identified on a product’s front label, the “no preservatives” claim on the green beans is nevertheless unauthorized, the lawsuit contends.

“Salt has a preservative function even in a largely sterile environment,” the complaint reads. “The statement that the Product has ‘No Preservatives’ is false, due to the presence of salt.”

In addition to killing microorganisms that can contribute to food-borne illness, preservatives are used to maintain the quality of food and prevent decay, discoloration or spoilage, the case begins. Preservatives are split into two general classes, with natural preservatives consisting of sugar, salt, vinegar and spices, and artificial, or chemical, preservatives spanning benzoate of soda, salicylic acid and sulfur dioxide, according to the suit.

By labeling the canned green beans in this manner, Del Monte foods has gained an advantage over other companies and consumers, and sold a product whose value was “materially less” than the company represented. The case claims the plaintiff purchased the Farmhouse Cut Green Beans based in part on her reliance that the product did not contain preservative ingredients.