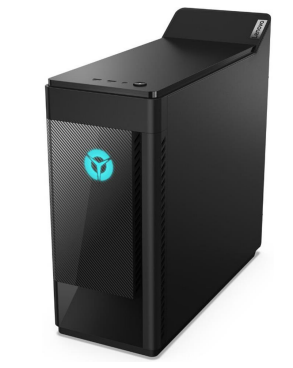 The 12-page lawsuit out of Michigan calls the frequent freezing and crashing issues “especially frustrating” for users since Lenovo has not categorized the problem as a defect, meaning repairs are not covered under warranty.

“Had Plaintiff and proposed class members known the truth, they would not have bought the Product or would have paid less for it,” the suit contends.

Among the features Lenovo touts in marketing its computers is the Nvidia GeForce GTX 1650 Super discrete graphics card for gaming and graphic designing, a component capable of delivering an “optimal visual experience,” the lawsuit says. Lenovo’s description of the Nvidia graphics card “tells consumers that it will function reliably, not freeze or crash, and run smoothly during operation subject to normal use,” the filing contends.

Despite users’ expectations, the lawsuit says, “hardware and software defects” cause the Legion T5 28IMB05 desktop computer, which reportedly retails for nearly $2,000, to consistently and severely freeze or crash, significantly interrupting consumers’ use of their devices.

According to one user complaint posted online, the desktop freezes “in multiple scenarios,” where “the screen completely freezes, the clock doesn’t update, and the caps lock light does not respond.” The same user added that the only way out of the freeze is doing a forced shutdown of the machine, according to the case.

Another user complained that their Legion T5 tower kept freezing “multiple times throughout the day,” most often when they watched videos or visited shopping websites/apps, the suit says. The user claimed to have to manually shut down the machine by pressing the power button and then rebooting it, only for the computer to work again for “a couple of hours and then freeze up again.”

According to the complaint, an “identified cause” of the freezing/crashing problems is the T5 tower’s Nvidia audio and graphics drivers, which are “believed [to be] incompatible with the Product’s other drivers, software and components.”

Although temporary solutions exist, including re-installing the relevant drivers, a permanent fix has eluded users, the filing relays.