A class action alleges the Cuisinart Digital AirFryer, model number TOA-65, suffers from a defect that can cause the machine to damage surrounding surfaces or burn users.

A proposed class action alleges Cuisinart Digital AirFryer toaster ovens with a certain model number are defective in that they cannot properly shield nearby surfaces from burn damage caused by excessive heat emanating from the machine. 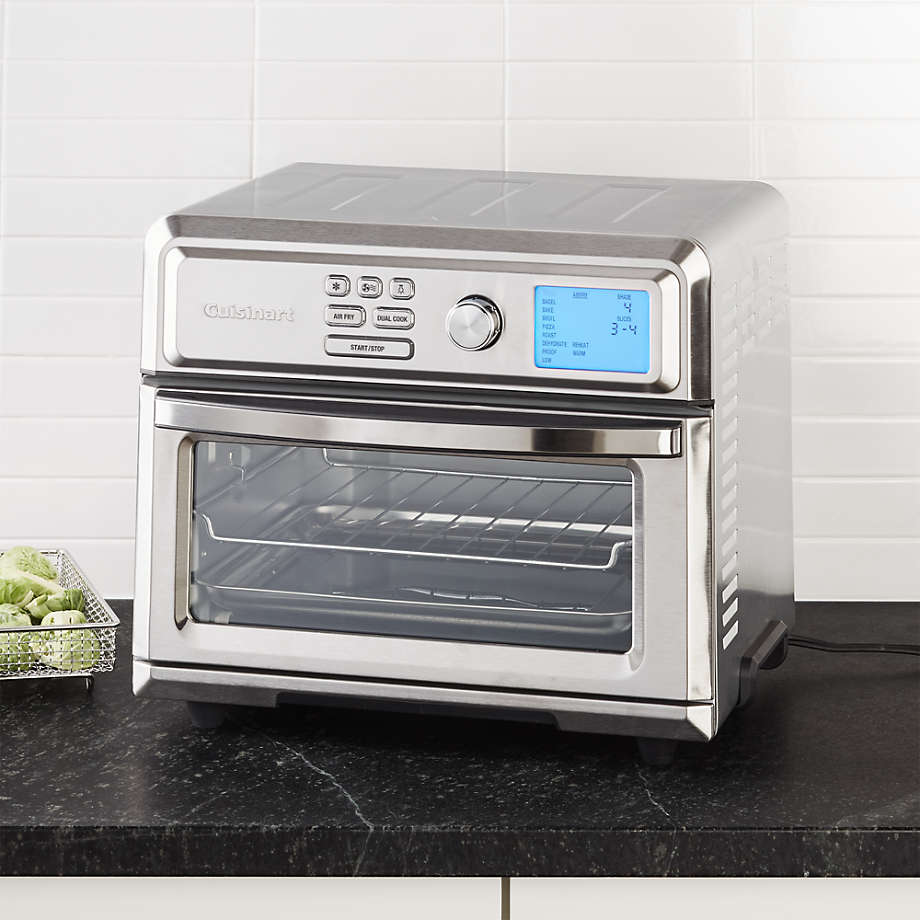 The 23-page lawsuit claims millions of Cuisinart AirFryers with the model number TOA-65 emanate excessive heat from the top and back of the units, which can cause property damage and owner injury. According to the complaint, consumers bought the airfryers based on defendant Conair Corporation’s representation that the products were safe to use.

“Instead, consumers and their property have been damaged due to the machines’ excessive external heat,” the lawsuit, filed in California’s Central District Court, claims.

Had consumers known that ordinary use of their Cuisinart AirFryer would damage surrounding countertops, cabinets and walls, they would not have bought, or would have paid far less for, the machines, the plaintiff says. According to the case, Conair Corporation has known of the apparent defect with the Cuisinart AirFryers “for years” yet has “taken no action to warn consumers, or to repair or replace the defective machines.”

The plaintiff bought a Cuisinart AirFryer with the model number TOA-65 through Amazon around April 2020, the lawsuit begins. Per the case, the plaintiff performed “substantial research” on toaster ovens and airfryers that were both “high quality and aesthetically pleasing” prior to buying the product. The woman decided on Conair’s Cuisinart AirFryer because of both high survey ratings and the brand’s reputation, the suit says.

Prior to her first use of the product, the plaintiff carefully followed the installation instructions in Cuisinart’s instruction and recipe booklet, particularly because the woman had “recently completed remodeling their kitchen and installing expensive, high-end marble countertops and back-splash,” according to the lawsuit. The plaintiff, the case says, followed the manufacturer instructions in placing the Cuisinart AirFryer on a flat, level surface and at least two to four inches from the wall or any other objects while ensuring the product’s crumb tray was free from debris.

As the lawsuit tells it, however, the plaintiff noticed in mid-June 2020 a “burn to the marble back-splash” on the wall behind her airfryer that was not there prior to installation of the product. Upon contacting Conair Corporation to inform them of the issue and request a repair, the plaintiff was told the defendant would only repair and/or replace the airfryer, the case says.

The suit alleges Conair Corporation had “actual knowledge” that the Cuisinart AirFryers suffered from a defect and created an unreasonable risk of injury and property damage before the products were released into the market.

The lawsuit looks to represent all consumers in the United States who, during the fullest period allowed by law, bought or otherwise acquired a Cuisinart-designed and/or -manufactured Digital AirFryer Toaster Oven for personal, family or household purposes having the Defects described in the complaint and who have incurred property damages and/or loss of use and/or loss of the benefit of the bargain as a result of the alleged defects.