A class action claims Pyrex measuring cups are not as dishwasher safe as advertised since putting the product in the dishwasher can cause its measurement markings to fade and disappear.

A proposed class action claims Pyrex measuring cups are not as dishwasher safe as advertised since putting the product in the dishwasher can cause its all-important measurement markings to fade and disappear. 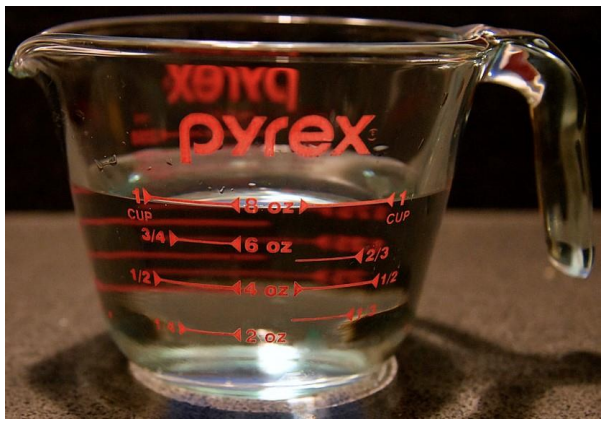 The 14-page lawsuit against Instant Brands LLC says that although the company has prominently claimed its ubiquitous glass Pyrex cups are dishwasher safe, the markings on a cup “can often disappear in as little as one wash,” or at least within several months.

Per the case, the markings have a tendency to fade after dishwasher cleaning due in part to Instant Brands’ apparent use of “lower quality glass and marking materials.” Reasonable consumers understand the term “dishwasher safe” to mean that a product has been specifically treated to endure high temperatures and detergents without damage, discoloration or degradation, the complaint relays.

“Notwithstanding the representations the Product is ‘dishwasher safe,’ it is defective on its own due to the above issues, such that its sale to consumers is unfair and deceptive,” the lawsuit contends, arguing that without markings, a Pyrex cup can no longer “meet its intended purpose of measurement.” 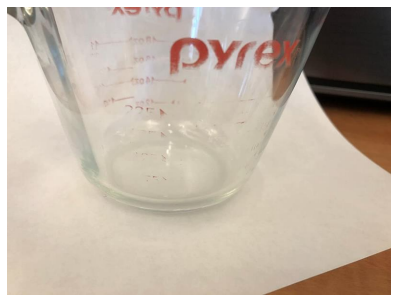 What’s more, the suit says that the two-year limited warranty that comes with a Pyrex measuring cup is effectively useless to consumers whose Pyrex markings have faded since it only covers replacement in the event the product breaks from oven heat.

“For the measuring cups which are not used in ovens, the warranty is misleading and without value,” the case alleges.

The filing says that consumers “expect the products they buy to last for a reasonable length of time under normal usage,” and the propensity of the Pyrex markings to fade after dishwasher cleaning renders the cup defective and worth “materially less” than warranted by Instant Brands.