A proposed class action aims to challenge Intuitive Surgical’s alleged use of its apparent monopoly control over the market for minimally invasive surgical robots to also dominate the markets for parts and service of its da Vinci robots and aftermarket replacements and repairs of its limited-use EndoWrists instruments. 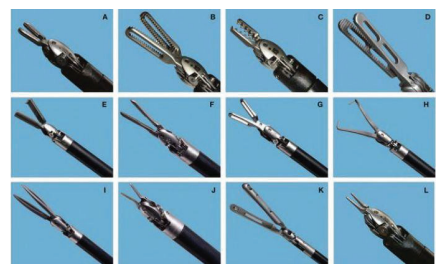 The 56-page complaint charges that Intuitive Surgical has been able to wield its at least 98-percent market share in the invasive surgical robot arena to keep competitors out of the markets for both aftermarket parts and service for its da Vinci robot and aftermarket replacements and repairs of EndoWrists, limited-used surgical instruments such as graspers, forceps and scissors that are required to perform surgery with the machine.

Intuitive’s “scheme” has come at the direct expense of hospitals and other da Vinci robot buyers, who’ve been left unable to repair their EndoWrists or use them beyond the “artificially low” number of set uses the defendant allows, the complaint says. Instead, da Vinci buyers have been forced to buy far more of the costly replacement EndoWrists than they otherwise would have, thereby driving up the overall cost of minimally invasive robotic surgery, the lawsuit contends.

According to the complaint, Intuitive has “insulate[d]” itself from competition in the aftermarket for robot parts and services by:

As a result of the foregoing tactics, Intuitive has been able to charge “supracompetitive” prices and maintain outsized margins in the aftermarket for da Vinci parts and service, the case claims: 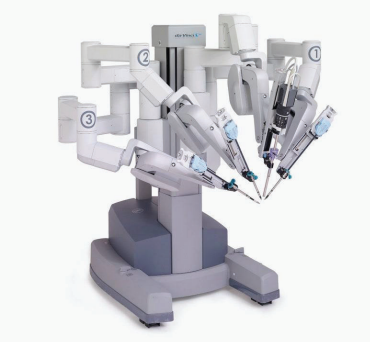 The suit goes on to allege Intuitive has used tactics similar to those listed above to unlawfully monopolize the aftermarket for repairs and replacements of EndoWrists, which are in many ways similar to traditional laparoscopic surgical instruments but used exclusively with the da Vinci robot. Per the complaint, although EndoWrists are “essentially identical” to the instruments doctors have used in traditional minimally invasive surgeries for decades, the defendant has designed the products and the da Vinci robot and its software so that EndoWrists are the only surgical instruments that are compatible with the machine.

Although repairs of laparoscopic surgical instruments have been performed routinely for decades and are standard health service industry practice, not to mention a cost-reducing measure for many hospitals and surgery centers, Intuitive has effectively blocked proposed class members from saving money, the suit alleges:

“Instead of being free to continue using perfect EndoWrists or to repair or service EndoWrists that need it, hospitals with da Vinci surgical robots are forced to constantly buy new, unnecessary replacement EndoWrists from Intuitive.”

More specifically, the case claims Intuitive has “forced hospitals into this bind” by:

“This anticompetitive scheme has been extremely profitable for Intuitive, allowing it to sell thousands of replacement EndoWrists at eye-popping margins,” the complaint adds.

The lawsuit asserts that Intuitive’s monopolization of both the aftermarket for da Vinci robot parts and service and the aftermarket for EndoWrist replacements and repairs “is exactly the type of abuse of economic power that the antitrust laws seek to prevent.”