A class action says Copper Cane's Elouan pinot noir varieties of wine are not derived from American Viticultural Areas (AVAs) in Oregon as the company claims.

Unbeknownst to consumers, Copper Cane, LLC’s wine is vinified and bottled at the company’s facilities in California’s Napa Valley, and not in grape-growing regions of Oregon, the 22-page lawsuit claims. 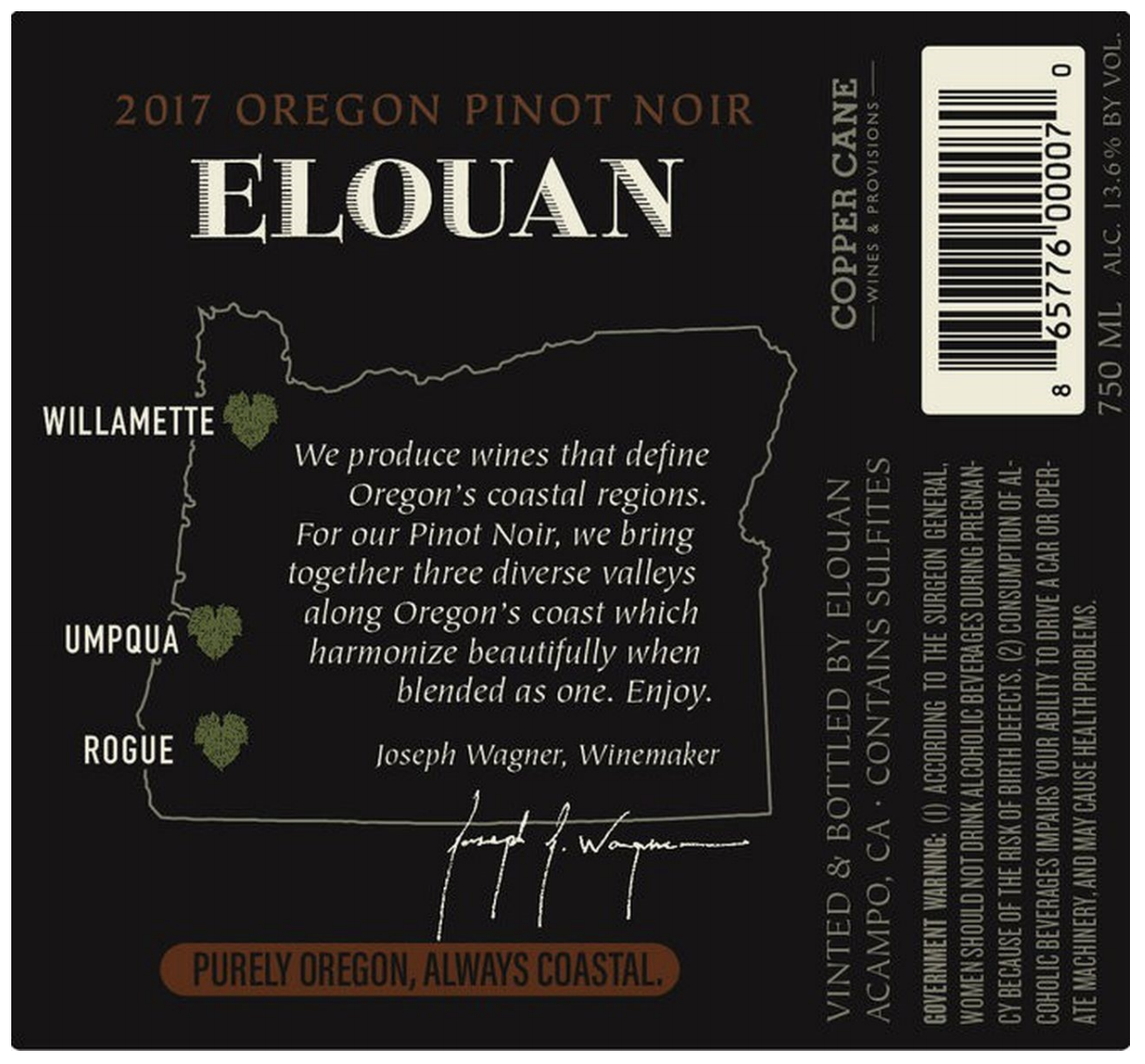 According to the complaint, the labels on bottles of Copper Cane’s Elouan wines indicate the product originates from and is produced in a number of wine-growing AVAs within Oregon. More specifically, the defendant’s Elouan pinot noir bottle labels reference the Oregon Appellation, and the boxes in which the wine is shipped denote the state’s Willamette, Umpqua, and Rogue valleys, the suit says. 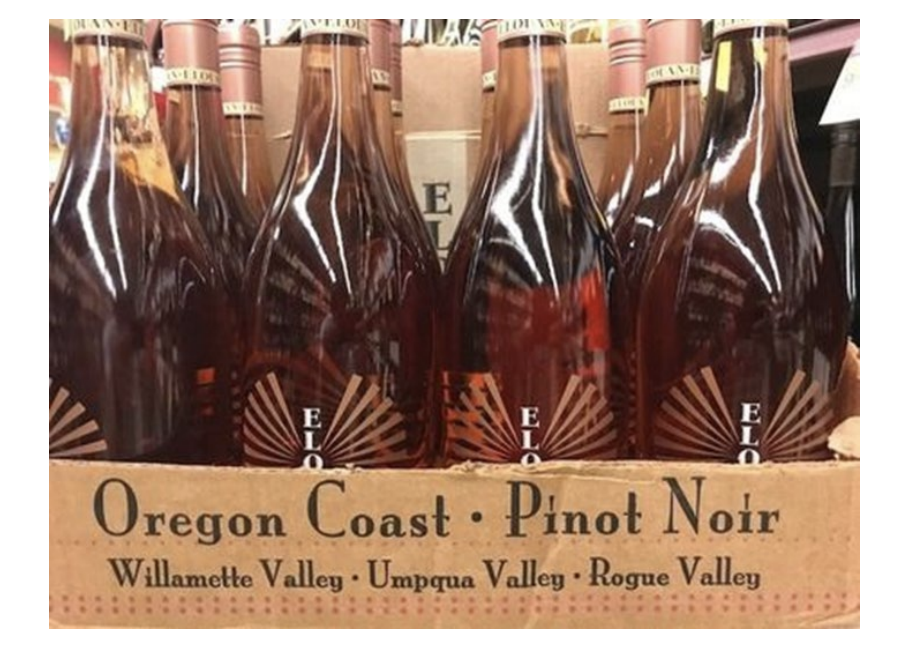 Rules set by the Oregon Winegrowers Association (OWA), however, command that at least 95 percent of the grapes used in making a wine must come from a specific Oregon AVA in order for the wine to be labeled as originating from within the state, the complaint relays. Moreover, the suit notes that an accurately labeled Oregon wine “must be fully finished within the state,” relating the improper use of an Oregon AVA specification to claims often made for Kobe beef—which, in order to be legitimate, can only be produced according to specifications in the Kobe region of Japan—or champagne—which, for the real thing, must be produced in Champagne, France.

Per the suit, consumers are willing to pay a premium price for wines sourced from Oregon AVAs given the products have superior flavors and characteristics when compared to wines produced outside of the state. Further, the case stresses consumers have no choice but to rely on bottle labels given the wine is sold in sealed, tinted glass bottles and cannot be seen, smelled or tasted prior to purchase.

As the lawsuit tells it, Copper Cane “seeks to take advantage of the premium placed on wines from the Oregon AVAs” by deceptively and misleading labeling its Napa Valley-sourced wines as produced in Oregon’s AVAs.