A lawsuit claims Topco Associates sells infants’ and children’s pain reliever products for different prices despite the fact that the medications are essentially the same.

A proposed class action claims Topco Associates, LLC sells over-the-counter infants’ and children’s pain reliever products for different prices despite the fact that the medications are essentially the same.

Noting that acetaminophen can be dangerous and even fatal if ingested in large doses, the suit alleges Topco has attempted to prey on parents’ and caregivers’ overdose fears by misleading buyers into believing infants cannot safely take the children’s pain reliver even though both contain “the same exact amount of acetaminophen in the same dosage amounts.” 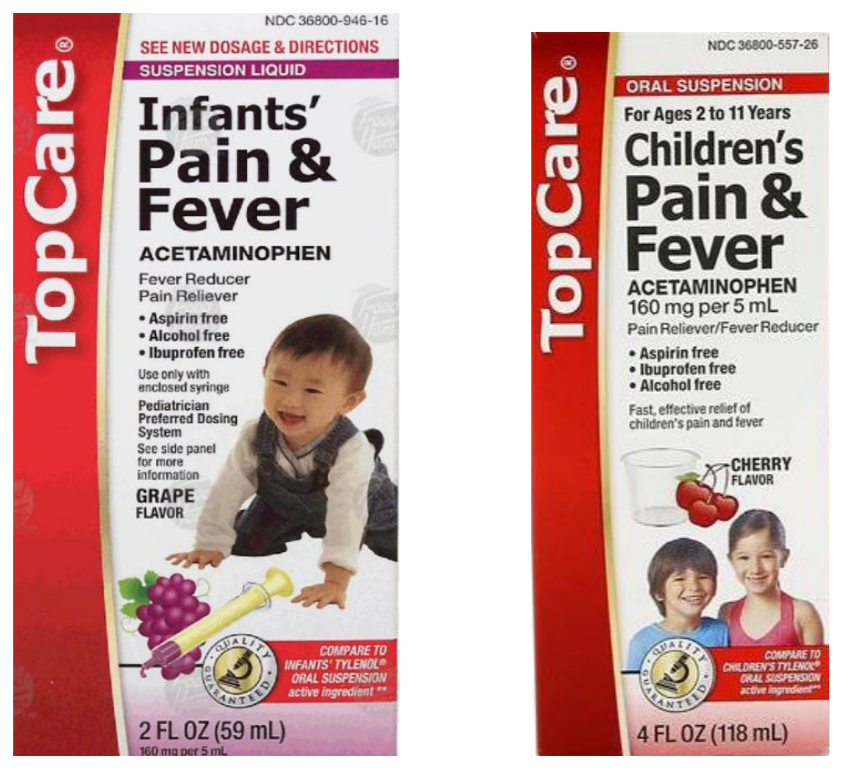 Moreover, the defendant charges a “substantially higher price” for its infants’ pain reliever than for the product labeled as appropriate for children despite the fact that both are “exactly the same,” the case says.

Since December 2011, the only difference between acetaminophen marketed for infants and children has been the price and dosage instrument—a syringe for infants’ products and a plastic cup for children’s products, the case says. Thus, the two medications are interchangeable, and can be administered to both children and infants while adjusting the dosage amount based on the weight and age of the child, the suit argues.

Given that the TopCare infants’ and children’s pain reliever products are essentially the same, the defendant’s implication that parents and caregivers cannot purchase the “significantly cheaper” children’s product for an infant is “unfair, unlawful, deceptive, and fraudulent,” the lawsuit contests.

“Defendant misleads consumers by using deceptive marketing techniques which obscure critical facts—that infants can safely take Children’s Products and that the Products are exactly the same—from consumers,” the complaint scathes.

The plaintiff, who purchased TopCare Infants’ Pain & Fever Acetaminophen for her one-year-old son, says she would not have bought the medication—or paid a premium price for it—had she known the infants’ products “were nothing more” than their children’s counterpart.

The lawsuit, echoing similar suits filed against Walmart and RiteAid, looks to represent anyone who purchased TopCare infants’ acetaminophen at the defendant’s stores in the U.S. for personal use, with a proposed subclass of those who did so in Pennsylvania.