A class action claims Febreze car vent air freshener clips can leak oil and other chemicals that can cause permanent damage to a vehicle’s interior.

Three consumers claim in a proposed class action that Proctor & Gamble Company’s Febreze car vent air freshener clips are defective in that the products can leak oil and other chemicals that can cause permanent damage to a vehicle’s interior.

According to the lawsuit, the defendant has “long been aware” of the alleged defect yet continues to sell Febreze car vent clips without warning consumers, much less issuing a recall. Moreover, Proctor & Gamble allegedly represents that the product is “long-lasting” and “mess-free.”

“Unfortunately for consumers, this is false and misleading,” the lawsuit claims.

The suit explains that Febreze car vent air fresheners, when “activated,” will last up to 30 days once attached to the air vent in “virtually every vehicle.” The three plaintiffs claim they purchased the defendant’s product based on Proctor & Gamble’s representations that the air freshener was “safe to use.” According to the suit, however, the Febreze car vent clips leaked oil “and other substances” on the dashboards and others surfaces in the plaintiffs’ cars, causing permanent damage. 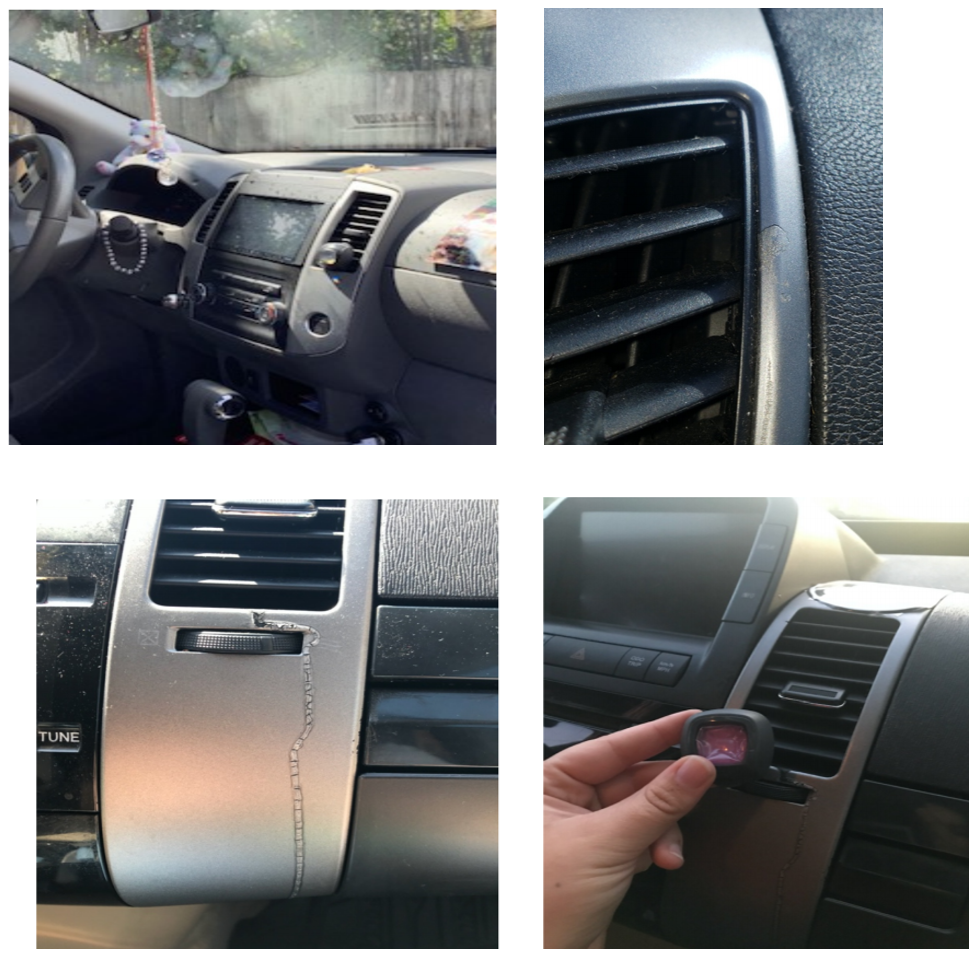 The lawsuit claims Proctor & Gamble is not only aware of the alleged defect but has “actively concealed” its existence from customers. According to the suit, although consumers have been complaining “for years” in online forums about the Febreze car vent clips’ propensity to leak, the defendant has “done nothing” to respond to the complaints, nor attempt to repair the defect “by any means.”

“Instead,” the complaint argues, “consumers have been forced to bear the costs of having their vehicles repaired, or are left with vehicles that are of significantly less value.”

The plaintiffs say neither they nor other consumers would have bought the defendant’s Febreze vent clips had they know the products could cause interior vehicle damage.

The lawsuit looks to represent anyone in the U.S. who purchased or used a Febreze car vent clip and sustained resulting property damage, with a proposed subclass of California residents.

Get class action news sent to your inbox – sign up for ClassAction.org’s newsletter here.