The shutter in Sony’s pricey a7iii camera suffers from “mechanical problems” that drastically cut down on the useful lifespan of the product, a class action alleges.

The shutter in Sony’s pricey a7iii camera suffers from “mechanical problems” that drastically cut down on the useful lifespan of the product, a proposed class action alleges. 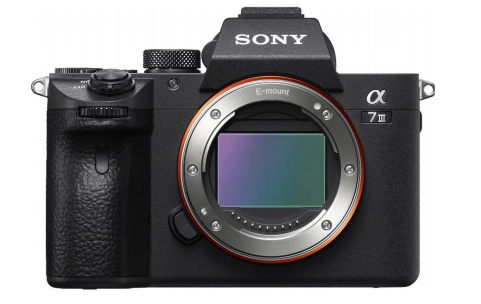 The 14-page lawsuit against Sony Electronics Inc. claims that although the shutter life expectancy on the mirrorless a7iii, which retails for roughly $2,000 and is touted as superior to its digital single-lens reflex (DSLR) counterpart, is stated to be 200,000 actuations, numerous users have reported that the camera’s shutter fails far before that mark, somewhere between 10,000 and 50,000 actuations, the relevant metric for the number of pictures a camera shutter can take.

Sony Electronics is alleged in the lawsuit to have known of the shutter failure issues plaguing the a7iii since shortly after the camera’s release around 2017. Per the complaint, the shutter failure generally occurs randomly, outside of the a7iii’s one-year warranty, and manifests “in a consistent way,” requiring repairs costing approximately $500 to $650.

Prior to shutter failure, the lawsuit says, users report hearing an atypical shutter sound followed by the camera’s screen turning black and displaying the message “Camera Error. Turn off then on.” Following these instructions often will not solve the problem, nor will removing and reinserting the camera’s battery, the case claims. 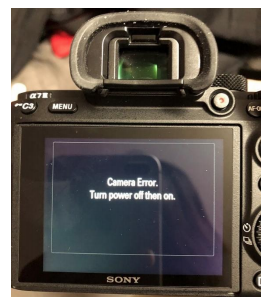 As the lawsuit tells it, users who remove the a7iii’s lens come to find that the camera’s shutter is closed and stuck. In other instances, the shutter may be detached, according to the case. 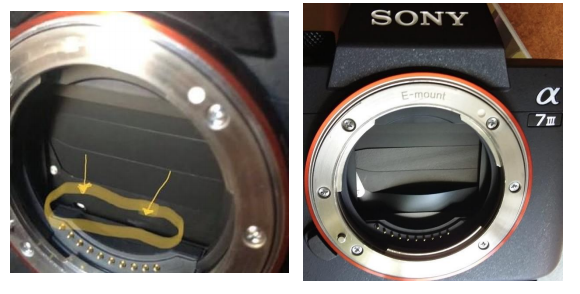 Per the lawsuit, a number of explanations have been advanced as to why the a7iii shutter fails so frequently and before the expected number of actuations, including that the shutter blade catches on the front edge as it moves down when taking a picture because the blades are positioned in a way that prevents them from fully clearing the edge. The suit adds that the front curtain shutter material in the camera is “of limited strength,” which can cause it to break, and that the shutter itself is “unusually susceptible to disruption by small particles, even dust,” which can affect blade alignment.

Further still, a7iii users whose shutters do not fail completely nonetheless experience “abnormal banding” that is evident only when using the camera’s mechanical shutter, per the suit.

The lawsuit goes on to say that while “do-it-yourself repair enthusiasts” have devised ways to unbind the shutter, these methods can damage the component and are unlikely to totally address the issue. According to the suit, Sony has denied warranty coverage “to numerous a7iii users” on the grounds that the camera was physically damaged in the course of trying to devise a workaround for the shutter problem.

“Defendant’s post-sale handling of the warranty claims and inquiries of Plaintiff and/or class members were deceptive and misleading because Defendant and its customer service representatives told Plaintiff and/or class members that the issue could be fixed by resetting their cameras, they damaged the cameras and/or there were no reports of similar issues,” the case alleges.

The suit looks to represent all New York consumers who bought a Sony a7iii camera.