The lawsuit detailed on this page has been dismissed after a judge ruled that Wise’s packaging representations are unlikely to mislead a reasonable consumer.

In an order issued July 26, U.S. District Judge J. Paul Oetken found that reasonable consumers would not make “broad assumptions” about the chips’ ingredients—i.e., that they are flavored solely by cheddar and sour cream—based on the package’s representations that the snack is “Cheddar & Sour Cream Flavored.”

Judge Oetken further noted that any confusion as to the chips’ flavoring components is dispelled when the buyer looks at the snack’s ingredients list. Per the order, the ingredients list clearly reveals that the chips contain cheddar cheese and sour cream along with “lesser amounts” of artificial flavoring.

Finally, the order states that the FDA regulation cited by the plaintiff requiring the disclosure of any artificial flavor that “simulates, resembles or reinforces the characterizing flavor” cannot be enforced through a consumer’s private action.

According to the 15-page lawsuit, the Berwick, Pennsylvania-based snack company has misled consumers by failing to disclose on the front of the chips’ packaging that the product’s cheddar flavor is derived partially from artificial ingredients. 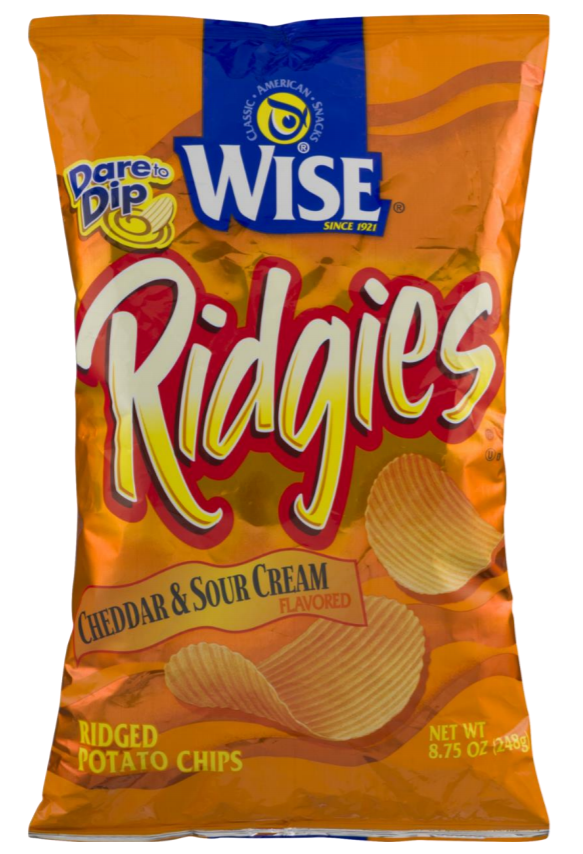 Echoing a suit filed in early March against Frito-Lay over its Cheddar & Sour Cream Ruffles, the case out of New York explains that cheddar cheese is known for its “sharp pungent flavor” while retaining a “buttery and milk taste.” Though the packaging of Wise’s chips “makes direct representations” to one of the snack’s characterizing flavors, i.e. cheddar cheese, the front label fails to disclose that the chips contain an artificial flavor that “simulates, resembles or reinforces the characterizing flavor,” the suit claims.

According to the lawsuit, the artificial flavor included in the product consists of compounds associated with butter flavor, which is known for boosting the flavor of cheddar cheese. Because cheddar is one of the product’s characterizing flavors, it is misleading to not disclose the presence of the artificial flavor on the chips’ front label, the case argues.

The lawsuit hypothesizes that Wise Foods chose to not disclose the presence of an artificial flavor on its chips’ front label because it likely believes butter flavor contributes to cheddar cheese profiles by “rounding out” the flavor and adding a fatty taste. Though many flavor manufacturers claim they are exempt from a front-label artificial flavor disclosure because the flavor “round[s] out” the characterizing flavor, the lawsuit contests that the reasoning is a “meaningless rationale.”

“To ‘round out’ is defined as ‘to bring to completion or fullness’ which in the case of a flavor, is equivalent to simulating and reinforcing the characterizing flavor,” the complaint argues.

“These competitor products have the same flavor composition as the Product here, but do not only list the artificial flavor on their ingredient lists,” the lawsuit reads, alleging the defendants’ packaging was meant to “deceive, mislead, and defraud” consumers.

The plaintiff claims she relied on the defendant’s representations that the chips did not contain artificial flavors that affect their characterizing flavor and would not have purchased the product, or would have paid less for it, had she known the truth.