A lawsuit out of California claims certain Porsche models are stricken with dangerously defective camshaft adjuster bolts that could cause engine damage.

A proposed class action filed in California against Porsche Cars North America, Inc. alleges some of the company’s vehicles sold in the United States come with defective camshaft adjuster bolts that can possibly cause catastrophic engine failure. Moreover, the 37-page lawsuit claims Porsche has had “longstanding” knowledge of this alleged defect, yet “actively concealed” this problem from consumers. 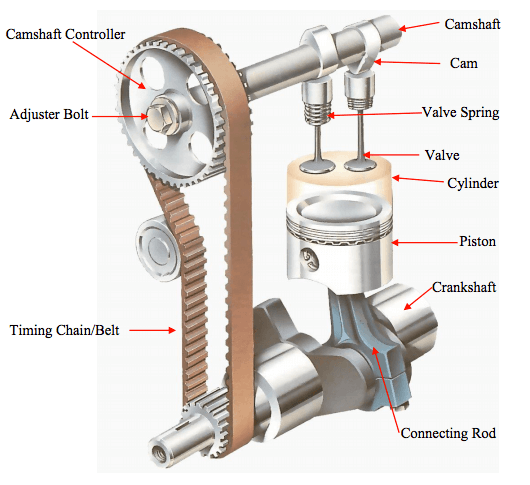 The lawsuit notes the following vehicles may be affected by the supposed defect:

According to the complaint, a vehicle’s camshaft, a timing device that manages the opening and closing of intake and exhaust valves, is secured to a control by one of the defendant’s allegedly defective adjuster bolts. The lawsuit says that if one adjuster bolt fails, the controller is no longer secured to the camshaft drive and can cause the engine to be “out of time” and lead to extensive internal damage.

“The camshaft defect can cause engine failure while the class vehicles are in operation at any time and under any driving condition or speed,” the complaint explains. “This exposes the driver and occupants of the class vehicles, as well as others who share the road with them, to an increased risk of accident, injury, or death.”