PetSmart's All Things Living Tiny Tales Small Pet Habitats are the subject of a class action that alleges the products' plastic connector parts are easily chewed through by rodents.

PetSmart is on the receiving end of a proposed class action wherein a California consumer claims the retailer’s All Things Living Tiny Tales Small Pet Habitats are critically defective and unsafe for use by pet rodents. 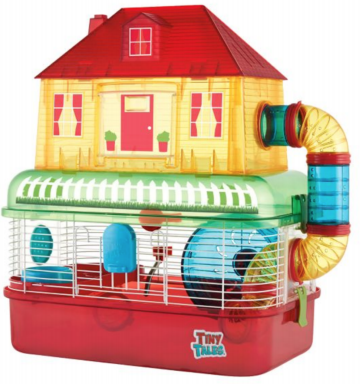 According to the 42-page case out of California’s Southern District, PetSmart’s Tiny Tales Small Pet Habitats are artificial habitats or cages meant to house pet hamsters, gerbils and mice. The products, which are designed to allow pet rodents to explore a small interior space via tubes and to connect with other Tiny Tales homes, come in varieties that range from “comfy house,” “country barn” and “rocket ship” to “amusement park,” “castle” and “race car,” the suit says. Moreover, the products are marketed as part of a collection, with PetSmart encouraging customers to “collect and connect each Tiny Tales home to build an exciting world,” per the case. 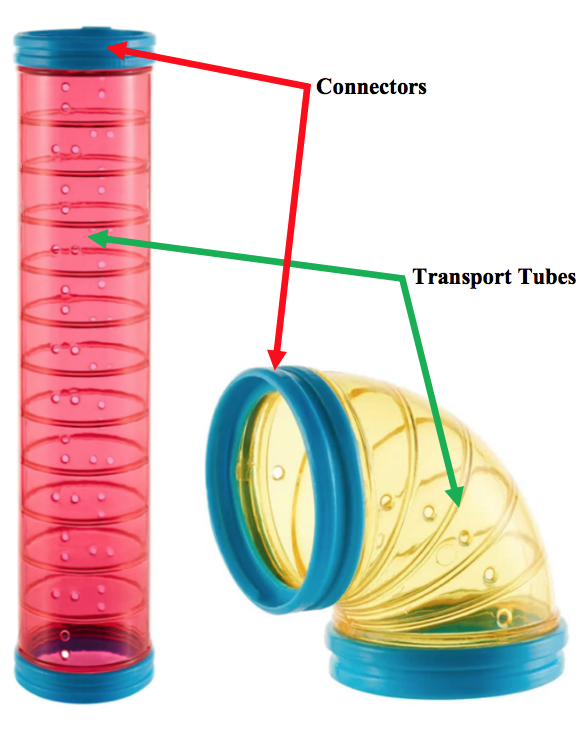 At the heart of the lawsuit are the product’s circular connection pieces, namely the transport tubes and malleable plastic end-piece connectors that attach the tubes to the Tiny Tales habitat. When connected to the product, these connectors protrude outward, creating an exposed lip inside a Tiny Tales home that the lawsuit stresses is dangerous considering rodents’ propensity to chew. As the plaintiff tells it, when the transport tube becomes dislodged from the connector linking it to a Tiny Tales habitat due to a resident rodent chewing through the plastic, the critter inside can escape. From the lawsuit:

“That a portion of the soft, malleable plastic Connector protrudes in this way is a critical defect, rendering the Tiny Tales Homes worthless—and dangerous.

That is because Rodents are prone to chewing the exposed, protruding portion of a Connector, which Rodents can—and do—easily chew through. In fact, Rodents are prone to chewing the Connector until it no longer functions properly and fails to connect the Transport Tube to the Tiny Tales Home. This, in turn, causes the Transport Tube to become dislodged from the Tiny Tales Home, creating an opening and permitting a Rodent to escape.” 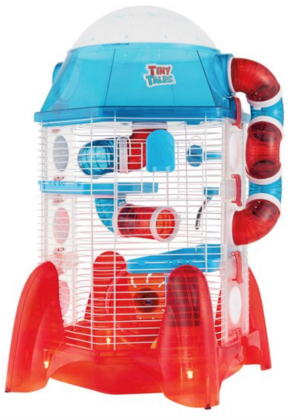 The lawsuit points out that domesticated rodents are “ill-equipped to survive” outside of their PetSmart Tiny Tales habitats. Further, a pet rodent can become sick or die should it ingest a piece of the plastic connector, the case adds.

The plaintiff claims in the suit that he bought four Tiny Tales habitats for his children’s pets as Christmas presents. The man says he connected two of the habitats together to form one larger habitat, and connected the other two he purchased in the same way. Shortly thereafter, per the suit, the plaintiff’s children’s hamsters went missing. More from the complaint:

“To the utter horror of [the plaintiff] and his children, their pet hamsters—while housed in entirely separate sets of connected Tiny Tales Homes—independently chewed apart numerous defective Connectors, causing the Transport Tubes to fail and become dislodged, thereby permitting the hamsters to escape.

The hamsters were never found.

[The plaintiff’s] children were completely devastated and deeply saddened by these events.”

Prior to October 2018, the case continues, PetSmart sold a “wooden slide chew” toy intended for pet rodents to gnaw on and to be placed within a Tiny Tales habitat. The product was shaped like “a fun slide” and was dubbed “the perfect piece to satisfy your pet’s instinctive chewing urges,” the suit says. In October 2018, however, PetSmart recalled the wooden chew toy because the small metal brads with which the product was constructed could injure a pet should it chew all the way through the wood and expose the underlying metal. The lawsuit claims this is evidence enough that PetSmart unequivocally “was and is aware of” rodents’ chewing behavior.

To date, PetSmart has not issued a recall for its Tiny Tales Small Pet Habitats, the case says.