The proposed class action lawsuit detailed on this page was settled on an individual basis on April 4, 2019 and subsequently dismissed with prejudice on April 29, 2019.

Progressive Insurance Co.’s Snapshot Program is the focus of a proposed class action lawsuit filed in Ohio district court. According to the 13-page complaint, the Snapshot device that drivers plug directly into their cars to collect data for the purpose of calculating insurance rates is defective to the extent that it may significantly damage the user’s vehicle.

“In fact,” the suit alleges, “the Snapshot Device destroys automobile batteries and damages automobile electrical systems, rending the vehicles and their component parts either totally unusable or diminished in value.”

The lawsuit explains that Progressive’s Snapshot Program affords drivers the opportunity to lower their car insurance rates based on their own driving patterns and history. As Progressive describes it, the Snapshot Program allows drivers to pay “based on how and how much you drive instead of just traditional factors.” The defendant, the suit says, purports to let drivers control how much they pay for car insurance.

Customers who opt into the program and decline to use Progressive’s mobile app are given a device (pictured below) that plugs directly into their car’s computer system through the OBD-II port usually located underneath the steering wheel. The Snapshot device, the case continues, collects data on, among other things, how often a driver is on the road and for how long, the driver’s speed, and sometimes the car’s location, all of which is beamed back to Progressive. 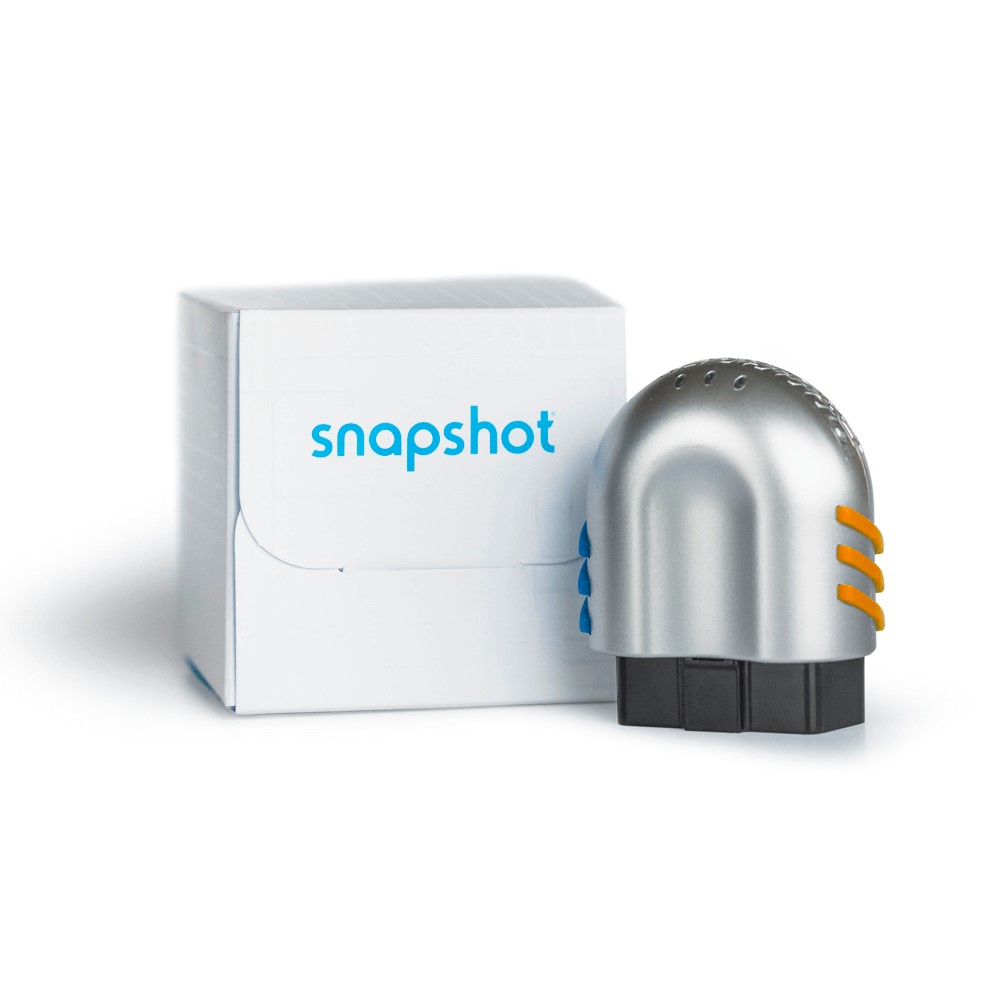 According to the complaint, Progressive then uses this data to calculate an insurance rate that is purportedly “tailored to the driver’s own driving habits and risks.”

The plaintiff, a Kentucky consumer, alleges that despite Progressive’s marketing and advertising that implies its Snapshot device is safe for use, the device can destroy a car’s battery and electrical system. According to the complaint, the Snapshot device is “negligently designed and manufactured” in that it drains a car’s battery during the course of normal use, which the case points out may leave drivers in unsafe situations should they become stranded with dead car batteries. The case pins the supposed defect on Progressive’s alleged failure to exert adequate quality control measures.

“Contrary to Progressive’s statements about Snapshot being a huge savings to consumers, Snapshot actually increases the costs to consumers by ruining a vehicle’s electrical system and draining its battery until it is non-functional,” the suit reads.

Per the plaintiff, the lawsuit says the woman enrolled in Progressive’s Snapshot Program in April 2018. The case says the woman never removed the Snapshot device from her vehicle except when she took the car to a mechanic who needed to use the OB-II port for diagnostic testing.

The plaintiff’s vehicle began exhibiting battery problems soon after she plugged in the Snapshot device, the lawsuit claims.

“Specifically, the vehicle will not turn on when she turns the key in the ignition,” the suit says. “Instead, the vehicle just makes clicking sounds, like the battery is dead.”

Years’ Worth of Customer Complaints

According to the lawsuit, Progressive had received “over 1,500” customer complaints as far back as February 2014 concerning the alleged damage caused by the Snapshot device. Those customer concerns, the suit adds, were in addition to “over 8,000” complaints about the device itself. Progressive, the case argues, therefore knew that its Snapshot device was defective yet kept quiet and failed to warn consumers.

Who Does This Lawsuit Look to Cover?

The lawsuit seeks to cover a proposed class of Kentucky residents who have used Progressive’s Snapshot device at any time since 2011.