This Alert Affects:
Anyone who received spam texts or unwanted SMS messages on their cell phones.
What's Going On?
A number of class action lawsuits have been filed on behalf of consumers who received text messages from businesses without giving consent to be contacted.
How Class Actions Are Helping Consumers
Class action lawsuits have allowed consumers to seek up to $1,500 per unwanted text and have helped hold companies accountable for sending out spam text messages.
What You Can Do
If a company is sending you spam texts or SMS messages, get in touch with an attorney in your area. You may be able to collect up to $1,500 per unwanted message. Remember to keep any messages you receive – deleting the text messages can significantly hinder your chances of recovering money. Unfortunately, the attorneys working with ClassAction.org are no longer handling these cases.

Over the past several years, dozens of companies, including Burger King and Jiffy Lube, have been hit with class action lawsuits claiming they sent spam text messages without consumers’ consent and, in some cases, after being asked to stop.

The suits claimed that the companies violated the Telephone Consumer Protection Act (TCPA) – a federal law that protects consumers from unwanted phone calls and text messages – and owed consumers between $500 and $1500 for every text they sent.

Is It Illegal to Send Spam Text Messages?

Under the TCPA and Federal Communications Commission (FCC) regulations, it is illegal for a company to send text messages using autodialers unless the consumer gave consent to receive the message or the message was sent for emergency reasons. As of October 2013, the FCC issued new regulations that require businesses to obtain written, signed consent before they can send text messages to consumers. This applies even if the consumer has not placed their cell phone on the Do-Not-Call list. When a company breaks the law and sends out spam text messages, the recipient can seek up to $500 per message – a fine that can increase to $1500 per text if the company willfully violated the law.

In 2009, a court ruled that a "text" is the same as a "call," indefinitely finding that the TCPA also covers text messages and expanding the protection provided to consumers regarding unsolicited advertisements and messages.

Spam Text Message Lawsuits: Have They Been Successful?

In recent years, a number of settlements have been reached on behalf of consumers who received unwanted SMS and MMS messages.

Reporting Unwanted SMS, Text Messages: What You Can Do

If you received unwanted or spam text messages on your cell phone, get in touch with an attorney in your area. You may be able to start a lawsuit and recover between $500 and $1500 per text message. It’s important to hold onto any messages you’ve received as this can help strengthen your claim. There’s typically no cost to talk to an attorney and you’re not obligated to take legal action after you speak with someone if you don’t want to. 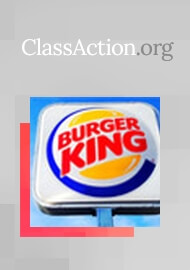 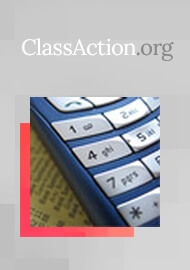 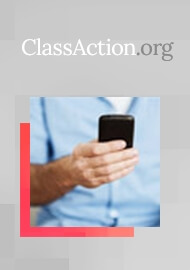 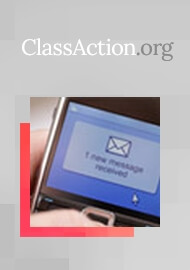 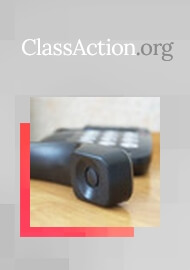