The latest proposed class action lawsuit thrown onto Apple’s ever-expanding heap of legal troubles stems from the tech giant’s alleged failure to install filters in the vents of its desktop iMacs and MacBook laptops.

As the plaintiffs tell it, this “critical defect” allows dust, dirt and debris to accumulate behind the computers’ screens, which can lead to “a permanent dark smudging in corners of the screens.” Further and perhaps worse, the suit claims the defect can also cause a machine’s motherboard to overheat, which can substantially slow down the processing speed of the computer—and even cause it to crash—due to dust accumulation.

A major sticking point in the 34-page, six-count lawsuit is that while a relatively simple, inexpensive fix exists (at least when it comes to the smudging issue), Apple reportedly charges customers upward of $600 to replace the screens on their iMacs and MacBooks.

Almost every computer comes equipped with fans to cool down their inner components and prevent potentially catastrophic overheating. And Apple’s machines, especially its desktop iMac models, are particularly susceptible to overheating as a result of their designs, the case says.

For instance, the screens on Apple’s most current desktop and laptop devices are generally very thin, the suit explains, and leave little room for air to flow in and out. Further, in an iMac, the suit points out, the computer’s processing components are housed inside these thin monitors, rather than in large stand-alone towers as with most other desktop non-Apple machines.

To keep air moving, Apple installed vents in its computers to bring in cooler air and get rid of hot air. But since there’s no filter in these vents to remove particulate matter in the air, dust and debris are allowed to collect inside the computer, crudding up the monitor and possibly even the motherboard, the lawsuit states. 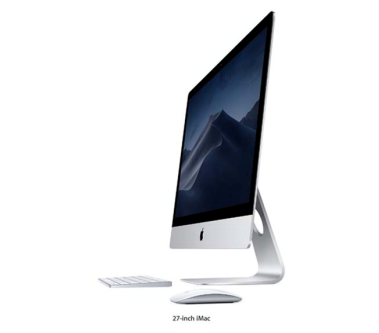 For Apple owners, this can all amount to one big headache. From the complaint:

This has at least two serious consequences for Apple owners. First, the dust begins to adhere to the back of the screen, which results in dark, smudgy marks in the bottom corners of the screens. Second, the dust accumulates on the ‘motherboard,’ or what Apple calls the logic board. As an online article explained, ‘[t]he motherboard houses the vital electronic circuits that keep the desktop computer working.’”

As the lawsuit tells it, the fans in Apple’s iMac and MacBook models can become clogged with debris and cause friction at the sides of a machine’s housing. If the alleged defect goes unaddressed, the suit says, the fans can stop working altogether and cause the computer to crash.

Below are images included in the complaint of Apple monitors behind which the so-called “filter defect” has manifested. 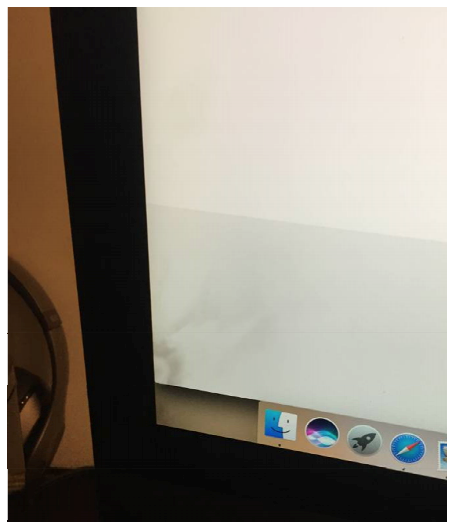 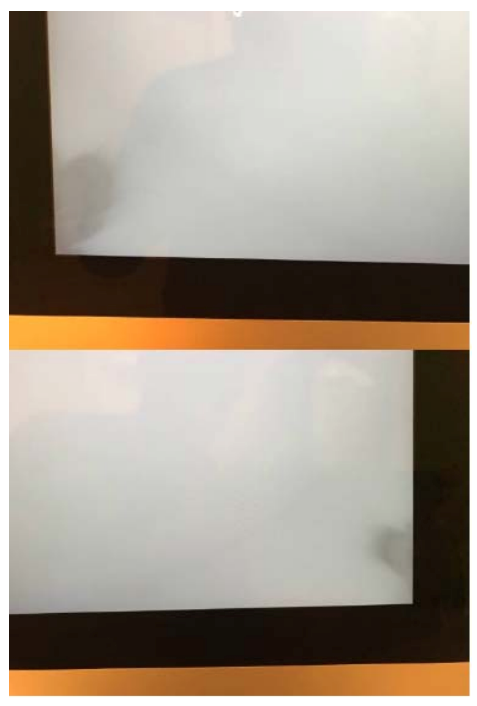 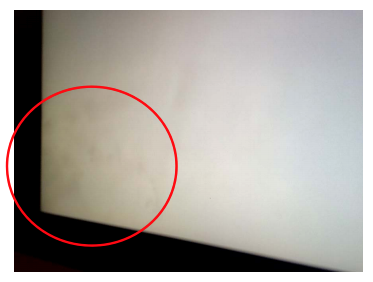 Can this issue be fixed?

Very easily, the plaintiffs say. Despite Apple’s reported $600 charge to replace the screen on an iMac or MacBook, a temporary solution, according to the suit, is to simply use suction cups to remove the glass panel and use a vacuum cloth to clean the screen. Unfortunately, the plaintiffs argue, this is not what Apple tells consumers.

“Instead, Apple tells customers that they must replace the entire screen, at a cost exceeding $600, apparently in order to increase Apple’s profits at the expense of the customer,” the lawsuit reads.

Does the lawsuit say if Apple knows about the reported problem?

Given how closely the defendant monitors comments on its website, Apple has “undoubtedly” kept track of user feedback, the complaint says. According to the plaintiffs, the filter issue has been the subject of a “running discussion” on Apple’s own website, as well as the sites of those who regularly report on the company, since at least 2016. In many instances, the case says, problems stemming from dust accumulation seem to crop up just after the consumer’s one-year warranty expires.

What could those covered by the case get from all of this?

The lawsuit seeks monetary compensation for those who:

The suit looks to represent a class of consumers nationwide who own or owned a MacBook, MacBook Pro, MacBook Air, an iMac or an iMac Pro.