This Alert Affects
Consumers forced or coerced by their bank, lender, or mortgage company into purchasing or maintaining an excessive insurance policy.
Company(ies)
M&T Bank, Fifth Third, Dovenmuhle, Provident Funding, Flagstar and Capital One
Additional Details
When a borrower has no insurance, or when coverage lapses, the lender is permitted to purchase insurance on their behalf – also known as "force placing." It has been alleged that certain financial institutions are abusing their authority when they force place insurance on their customers, who are forced to pay for the high costs of unnecessary or excessive coverage.

Some of the nation's largest financial institutions are abusing their authority when they force place insurance on their borrowers, according to a number of force placed insurance lawsuits. Allegedly, lenders are engaging in deceptive and unfair force placed insurance practices, making their customers pay the high costs of unnecessary, duplicative or excessive coverage, simply to increase their profits. In some cases, the mortgage lenders are reportedly receiving kickbacks for these purchases, the cost of which is expensed to the borrower.

Can My Bank Force Me To Carry Insurance?

When a borrower lets their insurance lapse, their lender is permitted to purchase insurance for them, also known as "force placing." It has been alleged, however, that some lenders are taking advantage of this permission and using it as an excuse to increase the fees they charge to their customers. There have been many allegations in which lenders have force placed insurance on consumers who do not need it; the consumer is then forced to pay for this coverage, the high premium of which is added to their loan balance, or in some cases, deducted from their home equity account.Force place insurance coverage is typically more expensive than a policy the borrower could have purchased on their own – sometimes up to 10 times as costly as a regular policy. In addition to being more expensive, lender placed insurance typically offers less protection.

How Lenders May Be Taking Advantage of Borrowers 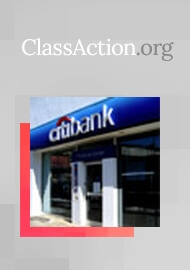 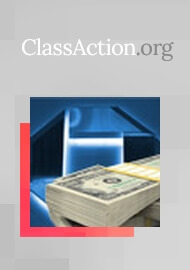 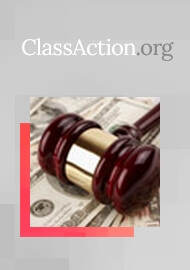 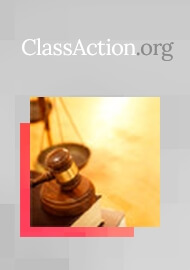