Thousands of lawsuits have been filed against Actos’ manufacturer alleging that patients who use the type 2 diabetes medication have an increased risk of developing bladder cancer. According to the lawsuits, Takeda Pharmaceuticals, the maker of Actos, knew about this risk, yet failed to properly warn both patients and the medical community. As a result, patients are now suing Takeda, seeking compensation for medical bills, pain and suffering, and other damages related to their diagnoses.

Why Should I File an Actos Lawsuit?

By filing an Actos lawsuit, you may be able to recover compensation for damages, which cover economic and non-economic losses related to your bladder cancer diagnosis. This may include compensation for medical expenses, lost wages, pain and suffering, and in cases of death, funeral expenses. By taking legal action, you can also help hold Takeda Pharmaceuticals, one of world’s top drug manufacturers, accountable for allegedly releasing a dangerous product into the marketplace.

How Much Does an Attorney Cost?

Most attorneys who handle defective drug lawsuits work on a contingency-fee basis. This means that you will only have to pay your attorney if you win the case. In these cases, your lawyer will typically request one-third of the verdict or settlement amount as their payment.

The nearly 3,000 lawsuits that have already been filed against Takeda Pharmaceuticals allege that Actos is “unreasonably dangerous and defective” and can increase a user’s risk of developing bladder cancer. Specifically, the lawsuits claim that:

Is Actos a Class Action Lawsuit?

No, the Actos lawsuits are proceeding individually and not as a class action. This means that patients who wish to take legal action against Takeda will have to file individual lawsuits seeking compensation specific to their injuries. If you need to find an attorney or have questions about filing a lawsuit, ClassAction.org may be able to connect you with someone who can help.

In December 2011, the Actos lawsuits were consolidated to form a multidistrict litigation (MDL) in the Southern District of Illinois. In an MDL, all federally-filed lawsuits are transferred to one court where they will be under the guidance of one judge. An MDL will allow the suits to be resolved more consistently and efficiently by streamlining discovery (documents are gathered, witness depositions are taken, etc.) and all other pre-trial proceedings.

In its warning, the agency also cited data from a study conducted by the French National Health Insurance Plan. This study found that patients who had been exposed to Actos had a 22 percent increased risk of developing bladder cancer. Additionally, in patients who took the drug for more than a year, the risk was reportedly as high as 34 percent. Patients who took a cumulative dose exceeding 28,000 milligrams had the highest risk (75 percent) of developing bladder cancer. The risk of bladder cancer was found primarily in men.

In light of this research, the FDA advised doctors not to prescribe Actos to patients with active bladder cancer or a history of the disease. It also warned that patients taking the drug should aware of symptoms that may indicate bladder cancer, such as:

Because the manufacturer of Actos allegedly failed to warn patients about the risks associated with its drug, patients who were diagnosed with bladder cancer may be able to take legal action with the help of an attorney. The Class Action lawyers understand that a cancer diagnosis can be devastating and they are committed to helping these victims get the compensation they deserve. 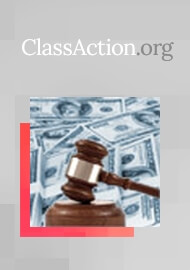 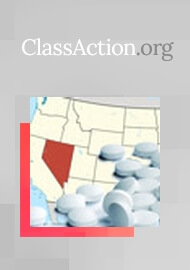 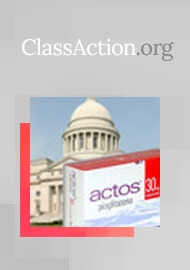 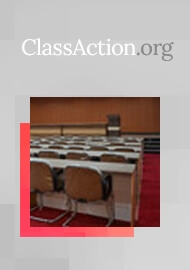 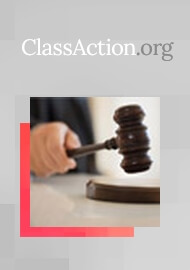